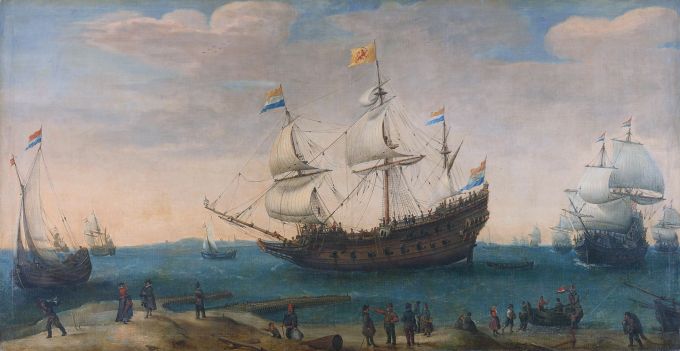 Last time we checked Aruba was part of Spain, the biggest superpower in the world at that point in time. Besides some possible pirate and buccaneer attacks, nothing very remarkable happened. According to most documentation Aruba became part of The Netherlands somewhere around 1636. But before we rush through, let’s go back and find out what has led to this development.

The Netherlands as we know it now, did not exist back in the 1600’s. In that period they were part of the Spanish kingdom in Europe. I use “they” because The Netherlands were a group of regions (nowadays provinces): Holland, Friesland, Groningen, Utrecht, Zeeland, Gelderland and Overijsel. These regions started a rebellion around 1568 which started the “80 years war”. The war ended in 1648, with the birth of a new nation: The Republic of the Netherlands. Important to note is that the Dutch Kingdom did not yet exist. This would come later. It was during the war however, that in The Netherlands a company was founded, which would change the course of Aruba’s history. The “Verenigde West-Indische Compagnie”, or WIC in short. One of the purposes of the WIC was to wage war and piracy against Spain, in an attempt to weaken its economy and therefore means to wage war. Another purpose was to engage in maritime commerce and get a piece of the pie in the Americas. One of their first engagements was in Brazil. However, they expanded to more regions, which included the lesser Antilles, and …Aruba. 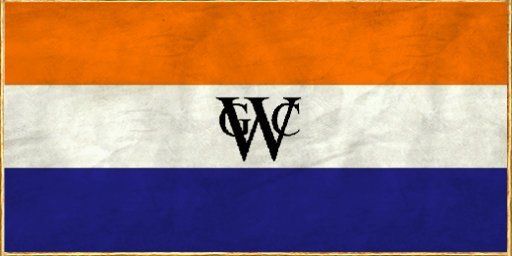 One of the main endeavours of the WIC men was looking for salt. This was a key ingredient for their haring (fish) exports, which was big business. Around 1590, the Dutch from the regions Holland and Zeeland wandered the Caribbean looking for the white gold. A major location for this was the coastal area of Punta de Araya. This large area was not well guarded by the Spanish, so the Dutch could harvest salt for a long time without any problems. The Spaniards fought back and in 1623 the Dutch were expelled from Punta Araya. Till this day, you can visit the Spanish fort built for just this purpose.

If you scroll and zoom out on the following map, you can see how vast the salt-pans were and still are.

This forced the Dutch to look for alternative locations to harvest salt. This is when they started considering the Islands of Curacao, Bonaire,  St. Maarten and Aruba. Besides salt, the Islands were also of strategic importance for a couple of reasons:

We have to remember, the 7 Dutch regions were still at war with Spain, as part of the 80 year war. The Kingdom of The Netherlands still did not exist.

The take-away here is that Aruba became Dutch because of: